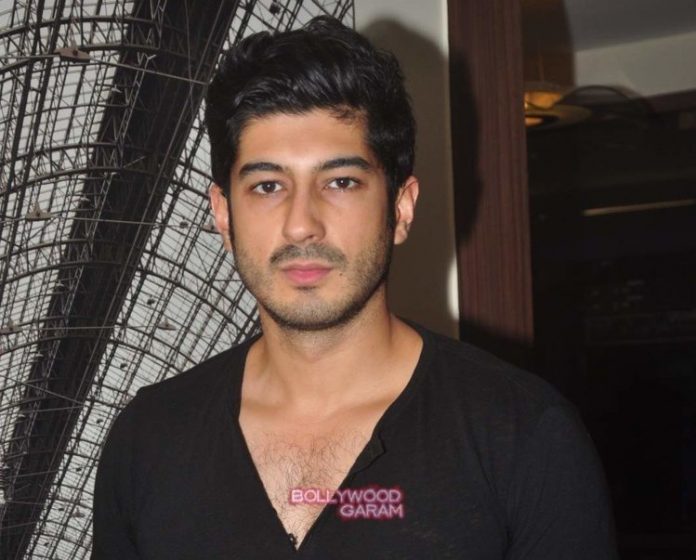 Indian actor Mohit Marwah was snapped at a song recording in Mumbai on October 8, 2015. The actor was seen in a casual black shirt and blue jeans.

Marwah has featured in a short film by Karan Johar called ‘The Strangers in the Night’ which was presented by Dharma Productions. The actor also featured in the movie ‘Fugly’.