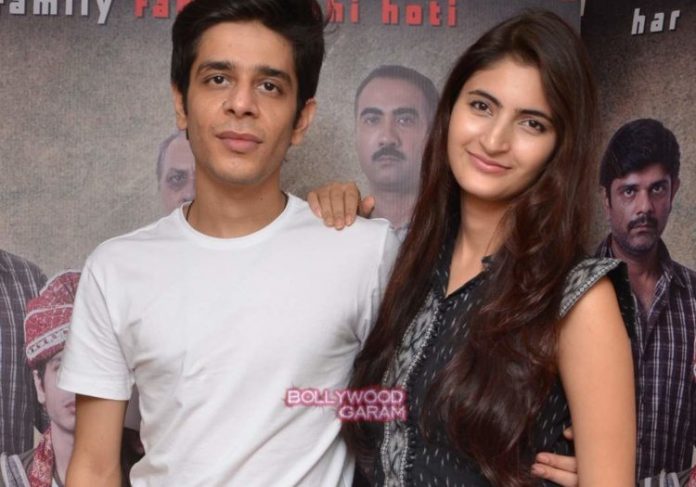 Actors Shashank Arora and Shivani Raghuvanshi promoted their upcoming movie ‘Titli’ in Mumbai on October 13, 2015. Shivani and Shashank interacted with the media at the event.

The actress said that she was initially disappointed with the movie but is now satisfied with the outcome. Shivani added that she has faced many rejections in life but has managed to come up. The movie is directed by Kanu Bahl and produced by Dibakar Banerjee and Aditya Chopra.