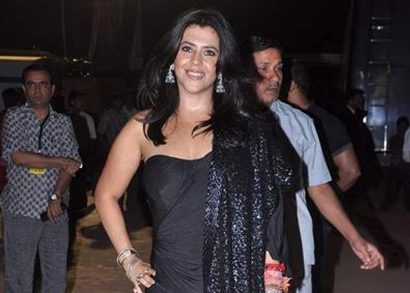 Rumours of a rift between Kareena Kapoor and Ekta Kapoor have been put to rest. The daily soap queen has joined hands with the actress in an unexpected way. The trailer of the Kareena’s upcoming movie ‘Heroine’ will be showed along with Balaji Telefilm’s ‘Kya Super Kool Hain Hum’.

So the options for screening the movie has been automatically narrowed down. The movie ‘Kyaa Super Kool Hain Hum’ is an adult comedy movie which stars Tusshar Kapoor, Riteish Deshmukh , Sarah Jane Diaz and Neha Sharma in the lead roles. While ‘Heroine’ has Kareena Kapoor, Arjun Rampal and Randeep Hooda in the lead roles.