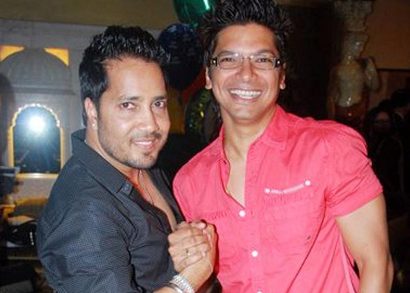 Popular Punjabi singer Mika Singh while in Kolkata revealed that he would soon make his acting debut along with singer Shaan. Mika and Shaan will soon join the list of singers like Sonu Nigam, Himesh Reshamiya and Babul Supriyo who have earlier ventured in acting and have gained below average success.

Mika revealed that he is currently working on a project called ‘Balwinder Singh Famous Ho Gayee’, in which he will be sharing screen space with singer Shaan. The film will be released next year. Mika was in Kolkata for the launch of the online service Stock Broking Private Limited at a well known club in the city.