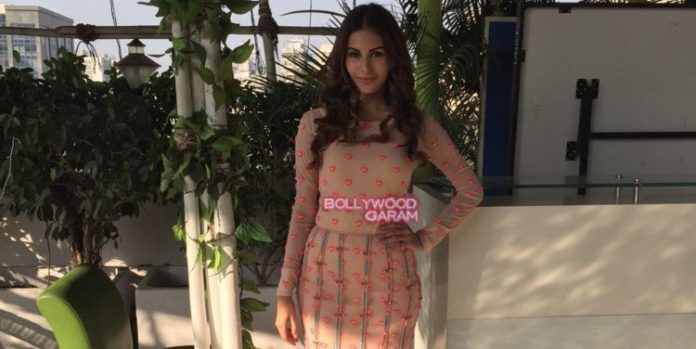 Indian actress Amyra Dastur promoted the ‘Aa Bhi Jaa’ song by singer Sonu Nigam in Mumbai on November 17, 2015. The actress will be featuring in the music video of the song as a lead model.

Amyra made her debut in Bollywood with the movie ‘Issaq’ and is currently filming for the upcoming movie ‘Ticket To Bollywood’.