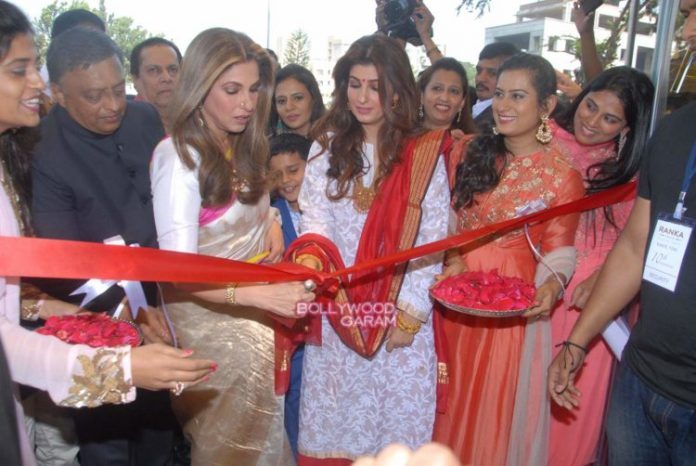 Khanna started off as an actress and is now a successful interior designer, producer and a newspaper columnist.

The actress last produced the movie ‘Holiday – A Soldier is never Off Duty’ which starred husband Akshay Kumar in lead role.