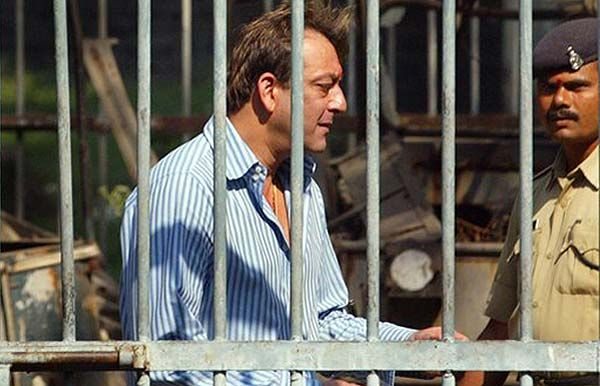 Actor Sanjay Dutt, who was incarcerated since May 16, 2013 will finally find freedom in the first quarter of next year.

Sentenced by the Supreme Court for his alleged involvement in the 1993 blasts that rocked Mumbai, the actor was supposed to spend a total of 5 years serving in prison, though he already served 18 months as an undertrial. He has been lodged in Yerawada Jail, Pune and is said to be a “well behaved inmate”.

Official sources have stated that the jailbird star is going to complete his 42-month incarceration by next year and have released the date of his freedom – March 7, 2016.

The case, trial and ultimate sentencing of the Bollywood megastar has been under public scrutiny since it began in 1994, after a cache of weapons were discovered in his home. His defense was that ever since the Babri Masjid was brought down, he stored weaponry to protect his family. The court, however, did not buy this and through a hard and long battle that lasted nearly 2 decades, he was finally made to serve time in prison. Even though there hasn’t been much news emanating from the walls of Pune’s most famous jail about the star, the media, fans and critics tried to grab on to as much as they could gather, including the short-term furlough the actor was granted to visit his family.

Let’s hope that there are no interruptions and we see Dutt out and about post 3/7/16.

Check out the timeline of Sanjay Dutt’s trials and tribulations below: