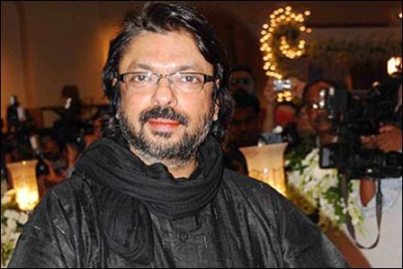 Sanjay Leela Bhansali is now all set begin the shoot of his upcoming movie ‘Ram Leela’. Actor Abhimanyu Singh confirmed that the movie will be going on floors next month.

However, Singh refused to confirm his place in the cast of the flick. The actor added that he will not be able to talk about it right now but confirmed that the film will be going on floors next month. The movie will be directed and produced by Sanjay Leela Bhansali. The movie will have Ranveer Singh and Kareena Kapoor who will be romancing each other. This is the first time Kareena and Ranveer have been cast opposite each other.