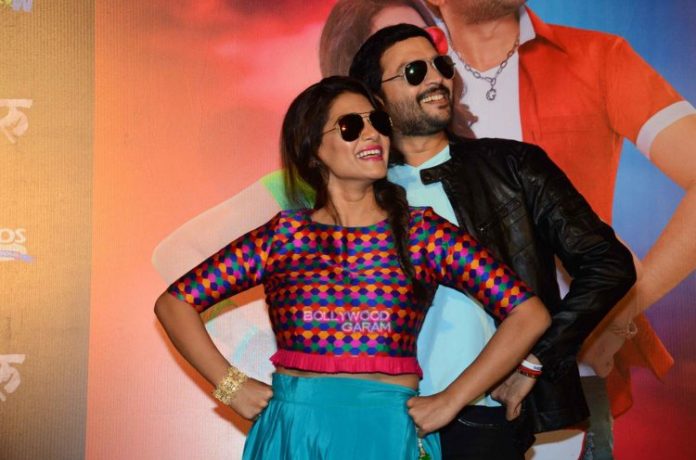 Marathi actors Ankush Choudhary and Urmila Kanitkar launched the music at a grand event held in Mumbai on January 22, 2015. Ankush and Urmila will be seen playing the lead roles and Sanjay Jadhav has donned the director’s hat.

The story of the movie is about small-time conman who makes his living by manipulating rich people.