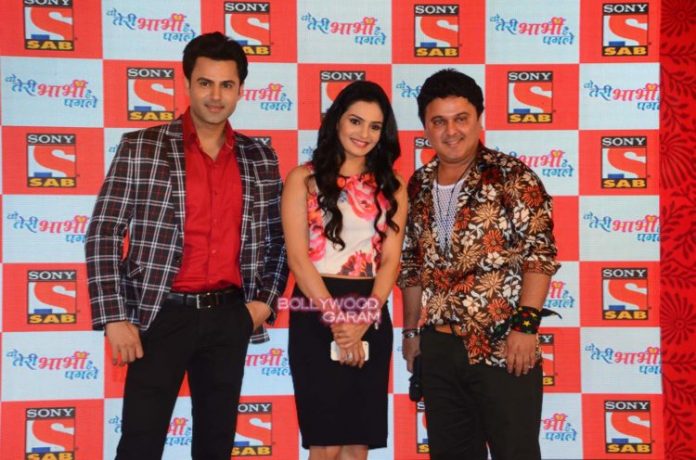 The new TV series is about a love triangle set in a hospital and is all set to premiere on January 18, 2016. WTBHP will air from Monday to Saturday at 10:30 pm slot.

The launch event also saw the presence of Anoop Kapoor, the senior EVP and business head at SAB TV who said that they are excited about the show.