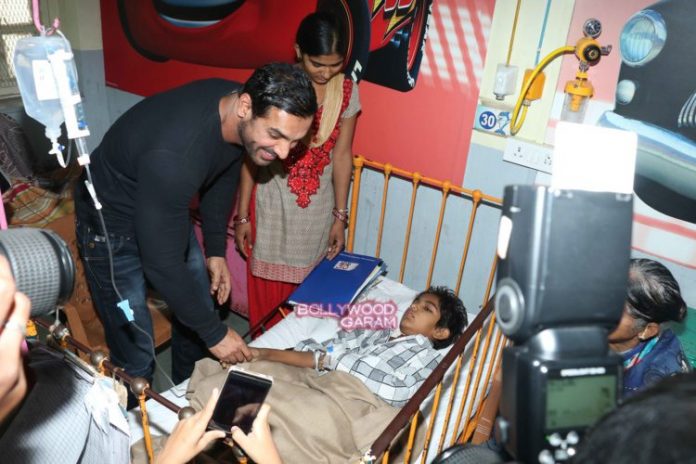 On the work front, the star is working on a number of upcoming movies including ‘Hera Pheri 3’, ‘Dishoom’, ‘Force 2’ and ‘Mumbai Saga’.

The actor was last seen in the movie ‘Wazir’ in which he played a cameo role.