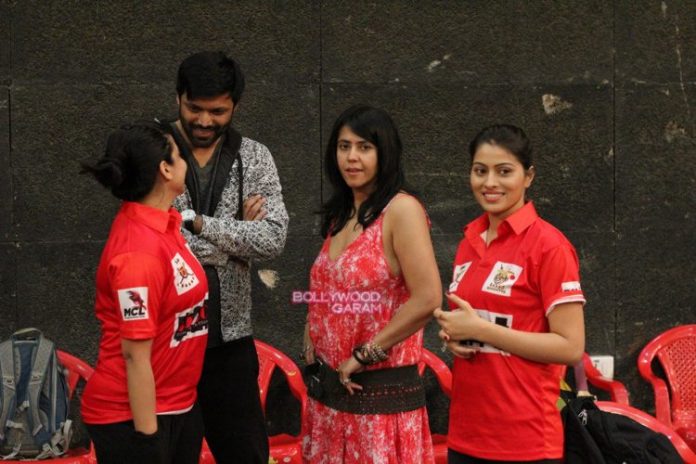 Kapoor’s presence at the practice match proved to be a big motivation to the players.