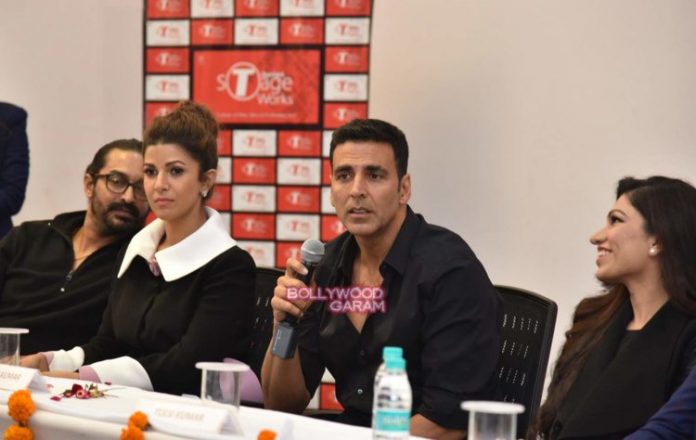 Akshay and Nimrat will be seen playing the lead in the movie ‘Airlift’ which is directed by Raja Menon and will be released in theatres on January 22, 2016.

The story of the movie is about the mass evacuation mission of the Indians during the Kuwait-Iraq war.