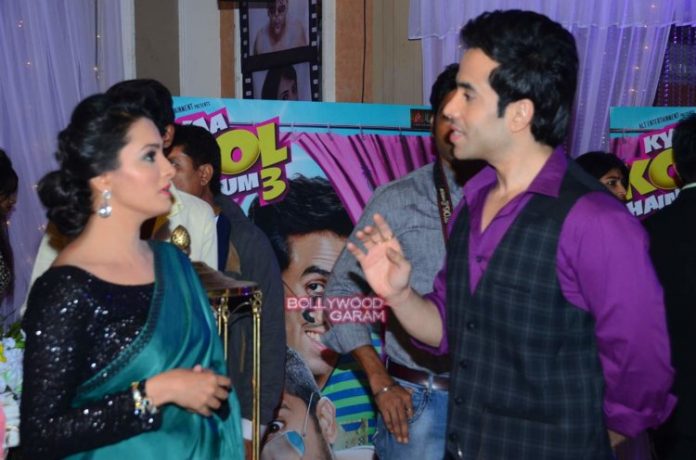 The movie is the next installment to the ‘Kyaa Kool Hain Hum’ series. The story has been written by Milap Zaveri and Mushtaq Sheikh and is produced by ALT Entertainment and Balaji Motion Pictures.