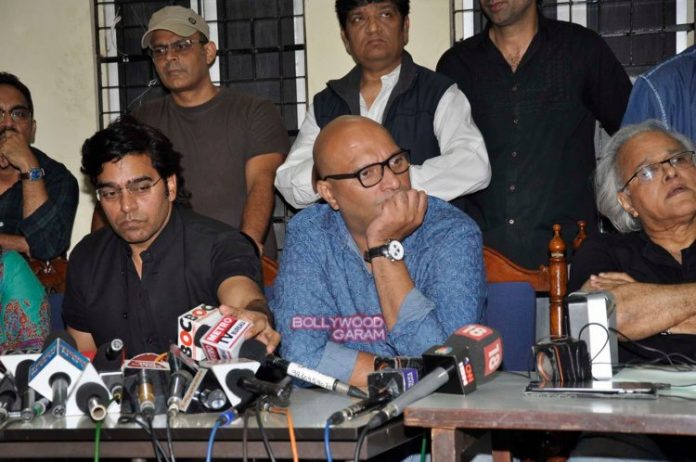 The Cine & Television Artistes’ Association (CINTAA) organized a press meet in favour of actor and comedian Kiku Sharda in Mumbai on January 18, 2016. The press event saw the attendance of Ashutosh Rana, Renuka Shahane and others.

Sharda was recently arrested on the grounds of hurting religious sentiments when he mimicked the godman Sant Ram Rahim Singh on the comedy show Comedy Nights with Kapil.

The people from the association had raised their voices in support of the actor saying he is a comedian and that it is his job to make people laugh.