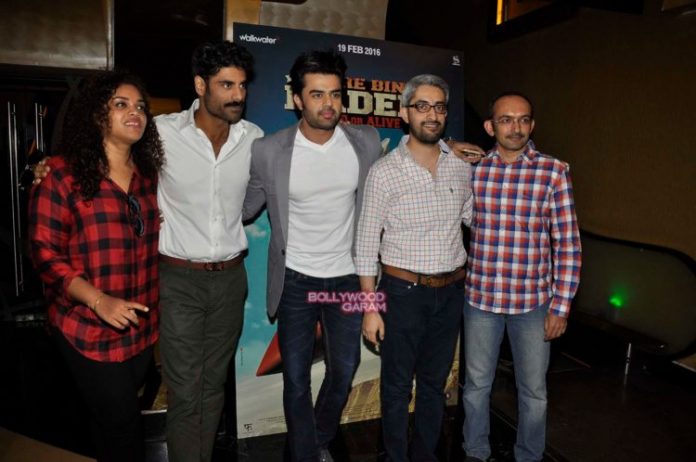 Makers of the upcoming movie ‘Tere Bin Laden Dead Or Alive’ launched the trailer at an event in Mumbai on January 19, 2016. The attendees of the event included Manish Paul, Pradhuman Singh, Piyush Mishra and others.