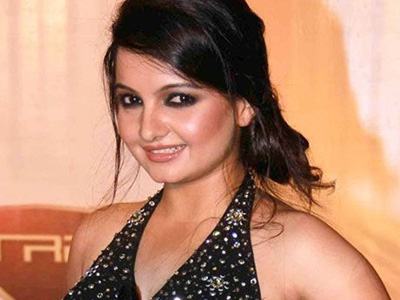 Rishi Kapoor, after winning accolades with his role in the movie, ‘Agneepath’, will be seen in a similar avatar for the upcoming Yash Raj movie ‘Aurangzeb’. Rishi in the movie ‘Agneepath’ was seen playing the role of Rauf Lala, in which he was seen in karakul cap and kajal in eyes.

A spokesperson from Yash Raj Films confirmed that Rishi will be playing the role of a villain. The movie will also have Arjun Kapoor, after he made a successful debut with the movie ‘Ishaqzaade’. The movie will be directed by Atul Sabharwal and will portray Arjun in a double role who will also have Jackie Shroff and Amrita Singh.