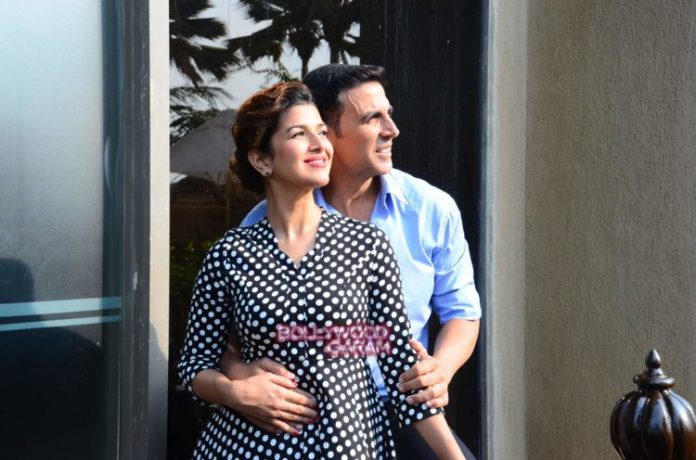 Movie Name: Airlift
Cast: Akshay Kumar and Nimrat Kaur
Director: Raja Krishna Menon
Genre: War thriller
Running Time: 125 minutes
Bollywood Garam Rating: 4/5 stars
Makers of the movie ‘Airlift’ have brought a tale of heroism, courage and patriotism and more. Akshay Kumar, who is not new to the genre has seems like perfected his skills with his new character.
The story is a huge evacuation mission during the war time in Kuwait. Akshay plays the role of a businessman Ranjit Katyal while Nimrat will be seen playing the role of Katyal’s wife. Ranhit had made a fortune in the country and had adopted it as his own country.
The first half of the movie maintains the interest of the audience while the second half might seem a bit dragging to some. The best part is that the director has inserted the right mix of emotions and excitement in the movie and has not gone in to any melodrama. Nimrat as the protagonist’s wife has done enough justice to the role but the movie has Akshay as the star.
For the audience even, if some of them are not patriotic, the movie is a must watch just for the sake of Akshay’s performance in the movie and the entire interesting drama inspired by a real incident happened in 1990 when Iraq had attacked Kuwait.