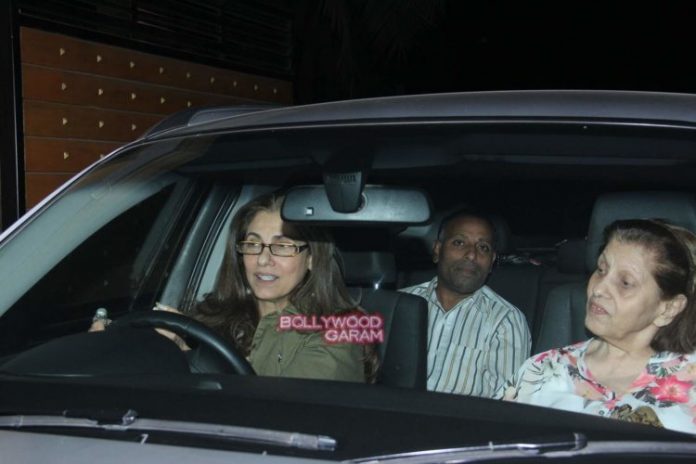 A special screening of the movie ‘Airlift’ was organized for friends and family in Mumbai on January 21, 2016. Actor Akshay Kumar’s family including wife Twinkle Khanna, mother-in-law Dimple Kapadia, son Aarav and others attended the screening.

‘Airlift’ has hit the theatres on January 22, 2016 and is already started receiving positive responses from the audience and the critics.

The story of the movie is about the mass evacuation mission of Indians during the Kuwait-Iran war.