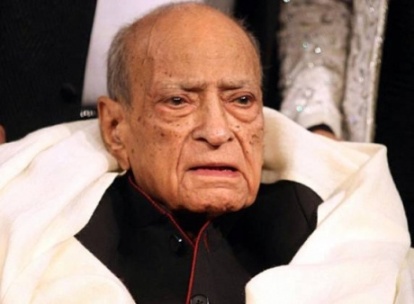 But the surgery could not be conducted as it was found that he had chest and breathing problems. Hangal has left a mark in the industry by acting in more than 200 films including some of the spectacular performances in the movies like ‘Namak Haram’, ‘Shaukin’, ‘Aaina’ and ‘Sholay’.

Hangal started his career in the year 1966 at the age of 50 in ‘Teesri Kasam’ of Basu Bhattacharya. In recent years some of the remarkable performances includes in the movie ‘Shararat’ in 2002 and also in the movie ‘Lagaan’. Hangal has most of the time played character roles mostly positive. The government has also awarded him with the prestigious Padma Bhushan in 2006.