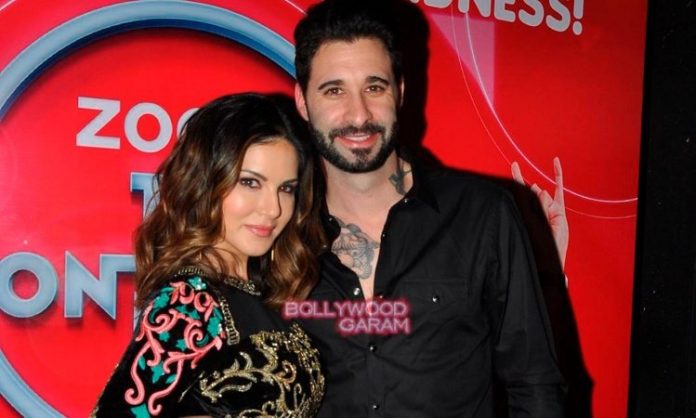 Actors Vir Das and Sunny Leone promoted their upcoming movie ‘ Mastizaade’ at an event in Mumbai on January 23, 2016. The movie also stars Tusshar Kapoor and is all set to hit the theatres on January 29, 2016.

Leone looked fabulous in a black outfit and was seen posing with husband Daniel Weber, who has always accompanied Leone in all events.

The movie ‘Mastizaade’ is directed by Milap Zaveri and is produced by Pritish Nandy and Rangita Nandy.