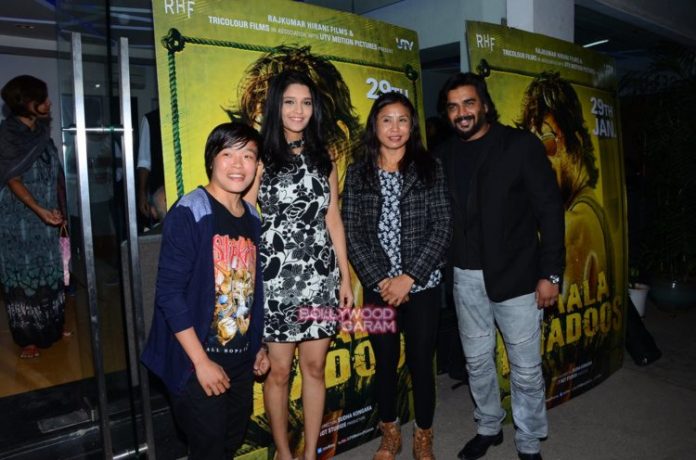 The movie ‘Saala Khadoos’ is a sports drama flick directed by Sudha Kongara and will mark the debut of the actor Ritika Singh. ‘Saala Khadoos’ has hit the theatres in January 29, 2016.