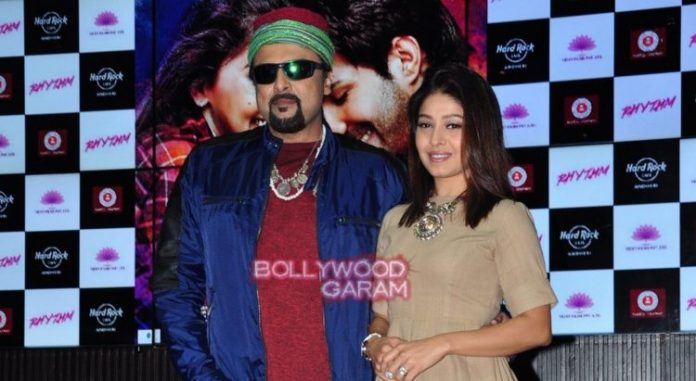 Doctor turned musician Salman Ahmad from the Pakistan band ‘Junoon’ composed two songs for upcoming movie ‘Rhythm’. The songs ‘Kaisey Boloon’ and ‘Yaaro’ have been sung by Sunidhi Chauhan and were unveiled at an event in Mumbai on February 3, 2016.

Ahmad will also be seen playing himself as a sufi-rocker who inspires a young girl, who is a lead vocalist of a college band.