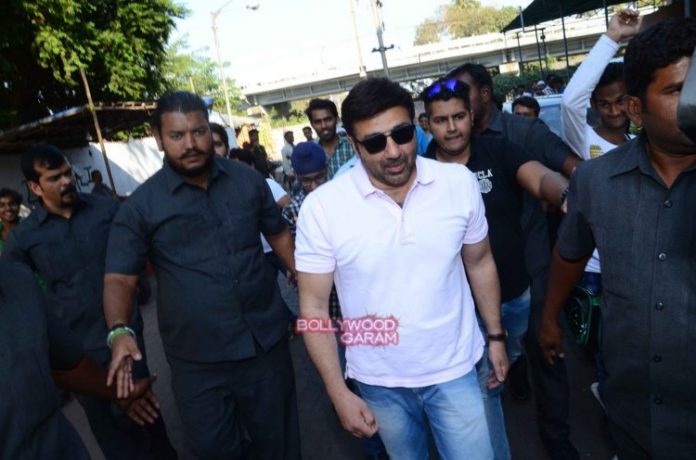 The story of Ghayal Once Again begins from where the previous movie ‘Ghayal’ ends 16 years back. Sunny will be seen playing the lead role along with a few new comers.