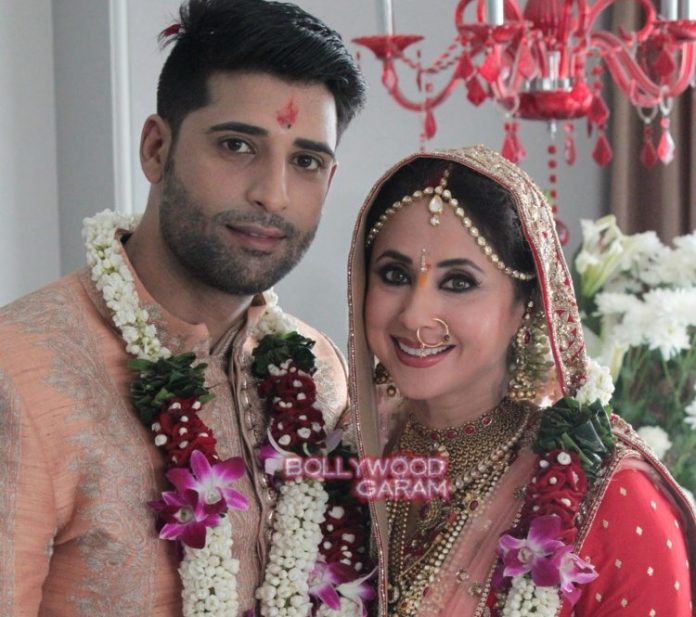 Bollywood actress Urmila Matondkar, known for her movies like ‘Rangeela’, ‘Pyar Tune Kya Kiya’ and ‘Satya’ got married to a Kashmir based businessman and model Mohsin Akhtar Mir in a hush hush wedding ceremony on March 3, 2016.

The wedding was different from the star studded weddings as the families of the two wanted to keep it simple and private. Designer Manish Malhotra was the only Bollywood celebrity present at the wedding. Matondkar released a statement which said, “We kept it a exclusive wedding with just family and friends at the celebration. Since our families wanted the wedding to be a low key affair we mutually decided to keep it private. We seek your blessings on embarking this new journey of our lives”.
The 42 year old actress looked splendid in a pink Manish Malhotra outfit. Reports say that the wedding was performed as per Hindu rites at Urmila’s residence. As soon as the news broke, several celebrities from Bollywood poured in congratulatory messages for the actress on the social network.
The newly married couple is also likely to have a ‘Nikah’ which is a wedding ceremony according to Muslim rituals. The couple also plans to throw a grand bash for their friends and colleagues from the industry.