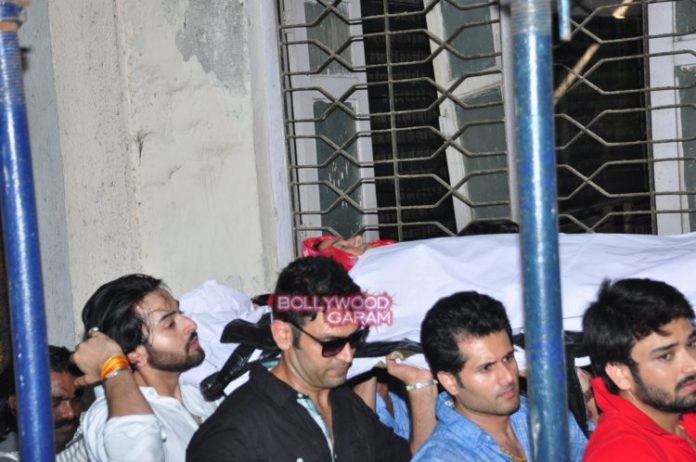 The entire TV industry received a shock when the news broke that actress Pratyusha Banerjee of ‘Balika Vadhu’ fame ended her life. The actress was found hanging from the ceiling fan in her apartment in Goregaon in Mumbai on April 1, 2016.

Banerjee was found by her live-in boyfriend Rahul Raj, who rushed her to Kokilaben Ambani hospital in Mumbai at 5 PM. The last rites of the actress took place at the Oshiwara Crematorium grounds in Mumbai on April 2, 2016.

Close friends of the actress in the industry have said that she was a stressed relationship with Rahul. Friends have also claimed that Banerjee couldn’t have committed suicide.