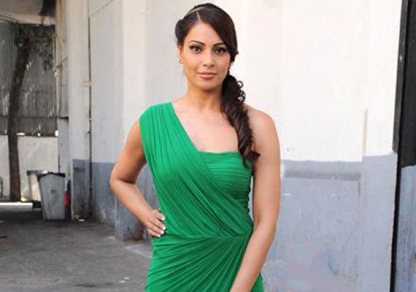 Bollywood actress Bipasha Basu was recently hospitalized after she suffered from viral fever. The 33 year old took her Twitter account and announced that she is doing well after she visited the hospital.

Bipasha Tweeted, “For people who are worried about me getting hospitalised. Just want to tell you tht right now am feeling much better. Acute exhaustion n viral fever!” Basu also assured that she will be celebrating the success of her movie ‘Raaz 3’ after she gets well. The actress added that ‘Raaz 3’ has been a super success and will soon be back on her feet to celebrate the success. Bipasha had stared in the first version of the movie along with Dino Morea.