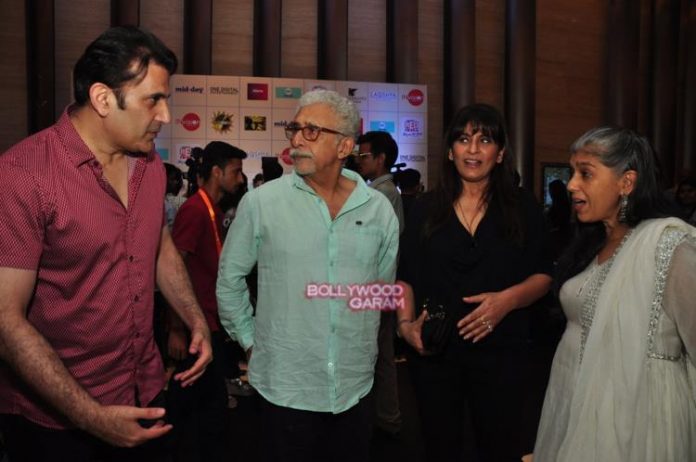 The Ghanta Awards recognizes the worst in Bollywood films. This year Salman Khan starrer ‘Prem Ratan Dhan Payo’ was selected as the worst movie and Shahrukh was named as the ‘Worst Actor’ for his movie ‘Dilwale’.