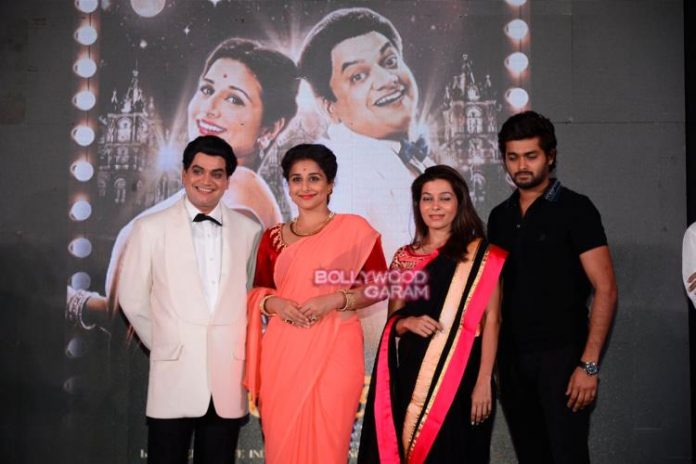 Actress Vidya Balan along with Marathi actor Mangesh Desai launched the song ‘Shola Jo Bhadke’ from their upcoming Marathi movie ‘Ekk Albela ’ at an event in Mumbai on May 28, 2016. The movie will mark the debut of Vidya in Marathi movies.