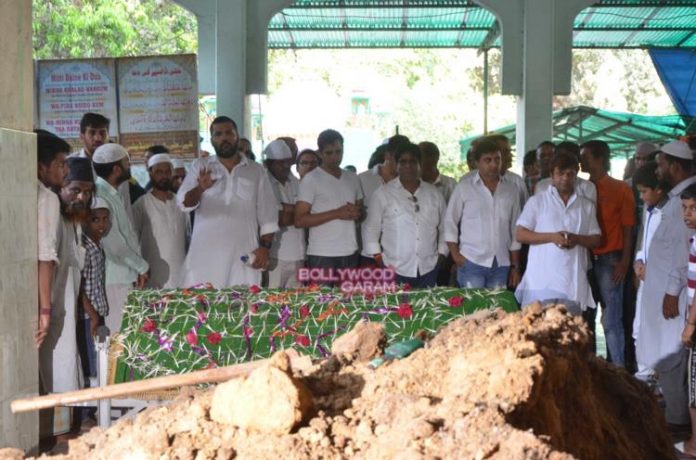 Indian actor and Comedian Razak Khan, who was mostly known for playing comic roles in movies, passed away on June 1, 2016. The actor suffered a cardiac arrest and was rushed to the Holy Family Hospital in Bandra, where the doctors declared him dead.

Razak started off on TV with the TV show ‘Nukkad’ before he got a big break in Bollywood with the movie ‘Roop Ki Rani Choro Ka Raja’ featuring Anil Kapoor and Sridevi. The actor then went on to appear in various hits and flops. Khan was best known for the role of ‘Ninja Chacha’ in the movie ‘Hello Brother’ featuring Salman Khan and Rani Mukherjee.

In recent times, the actor had returned to TV on the show ‘Comedy Nights With Kapil’ as Golden Bhai.

Razak also appeared in a brief role in the movie ‘Ishq’ in which he played the role of a king. As soon as the news of the comedian’s death broke, condolences started pouring in from the entire film industry. Razak was counted among some of the big names in the industry like Johnny Lever, Shakti Kapoor and Kader Khan. From negative roles to comedy roles, Razak managed to entertain the audience in every possible way.