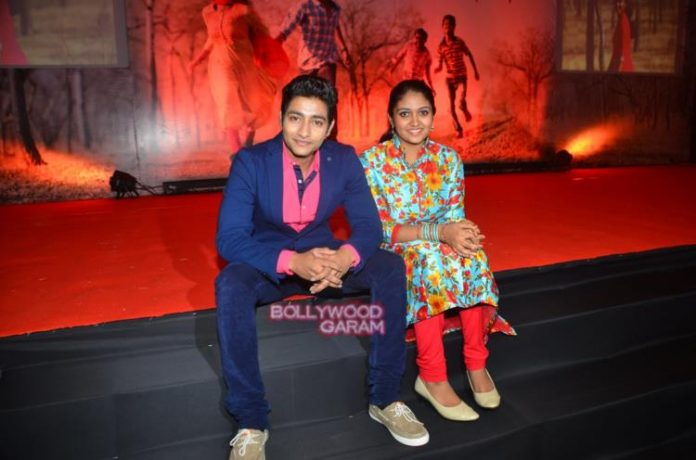 Lead actors Rinku Rajguru and Akash Thosar of the Marathi blockbuster flick ‘Sairaat’ celebrated success at a five star hotel in Mumbai on June 11, 2016. The Nagraj Manjule movie has become the highest grossing Marathi movie and is still going strong at the box office.

Rinku and Akash were all smiles for the shutterbugs as they interacted with the media. The movie also stars Tanaji Galgunde, Arbaz Sheikh and Chhaya Kadam.