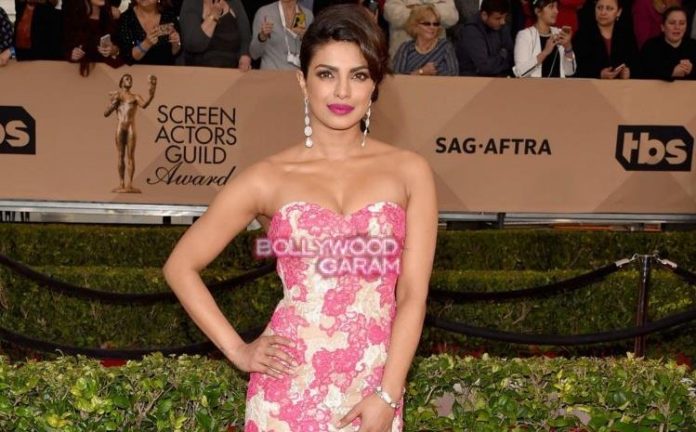 After successfully portraying Mary Kom in her biopic, Bollywood actress Priyanka Chopra is once again gearing up for a biopic. This time the biopic is expected to be on the Indian astronaut at NASA Kalpana Chawla.
Kalpana died after her space shuttle exploded on her way back from a space mission. Chawla had spent 31 days, 14 hours and 54 minutes in space. Chopra has earlier done justice to the role of Indian boxer Mary Kom and this time, if things fall in place, then Priyanka is surely going to rock the silver screens.
Talking about Kalpana Chawla, she was the first Indo-American astronaut and the first woman of Indian origin in space. In 2003, Kalpana was one of the crew members who were killed in the Columbia space shuttle disaster.
Priyanka is currently busy with her American shows ‘Quantico’ and ‘Baywatch’ and will talk to Viacom 18 Motion Pictures to produce the biopic. On the work front, the actress was last seen in the movie ‘Bajirao Mastani’ which also starred Ranveer Singh and Deepika Padukone in lead roles. Chopra is also busy with her production house ‘Purple Pebble Pictures’. Priyanka started off in Bollywood with the movie ‘The Hero’ in 2003.