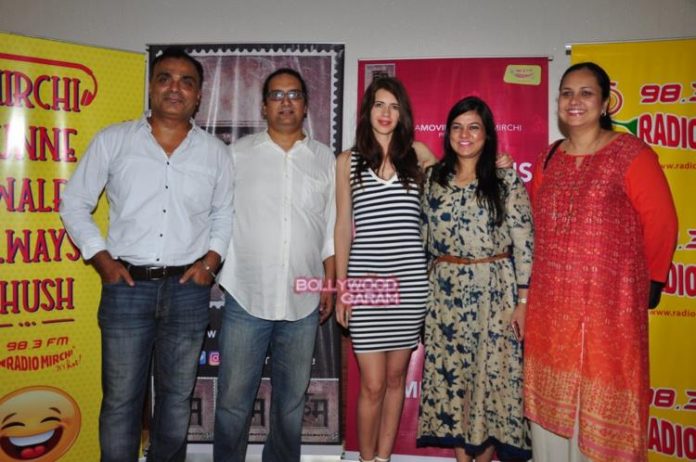 Actors Imran Khan and Kalki Koechlin attended the special screening event of the short film ‘The Virgins’ held at Hard Rock Café in Mumbai on June 30, 2016. The short film is directed by Sandeep Varma and stars Akshay Oberoi, Pia Bajpai and Divyendu Sharma.

The story of the movie is about the issue of virginity in marriage. Khan was all praises for the lead actors as well as the director. Kalki looked pretty in a striped outfit at the screening.