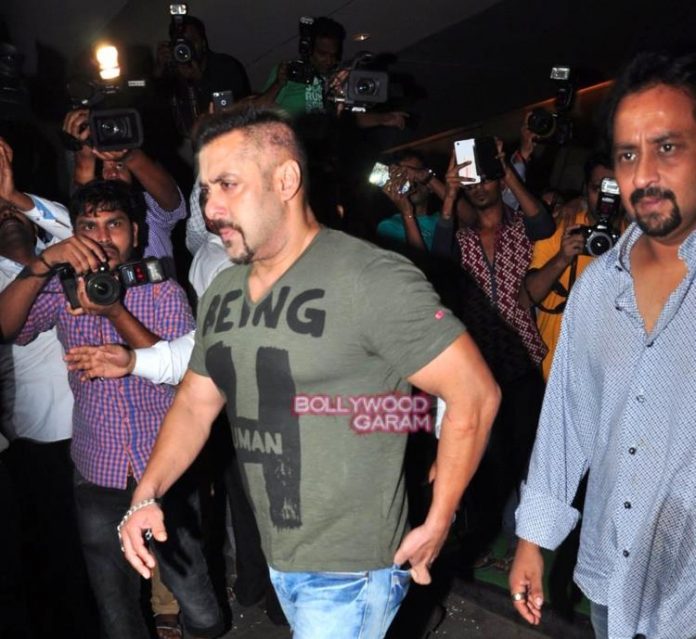 The movie has Anushka and Salman playing the roles of wrestlers.