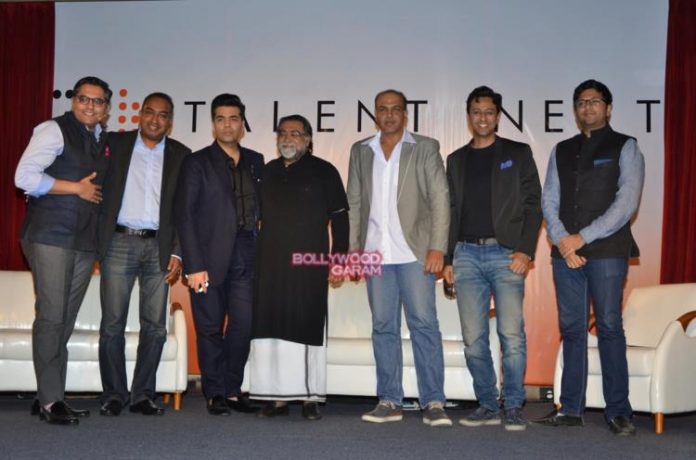 Karan looked great in a formal suit while Ashutosh carried a casual blazer and jeans with a shirt. On the work front Ashutosh is looking forward to the release of his upcoming movie ‘Mohenjodaro’ which is all set to hit the theatres on August 12, 2016.