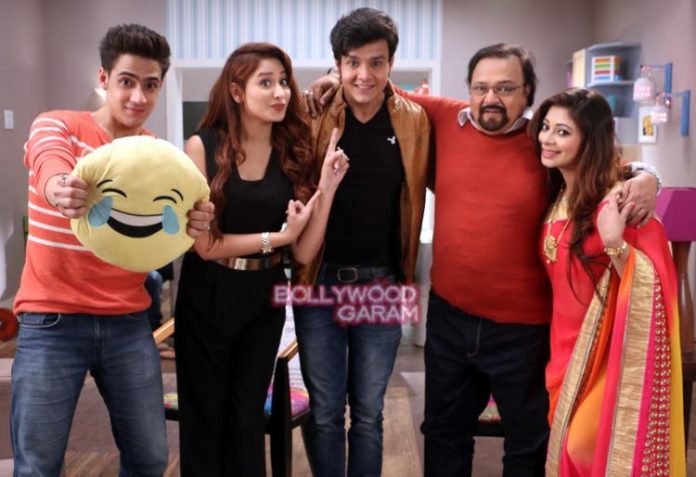 Actor Anirudh Dave will be seen playing the lead role of Y.A.R.O. Y.A.R.O is a robot created by a super genius scientist Govardhan Aggarwal and has been given an artificial heart.