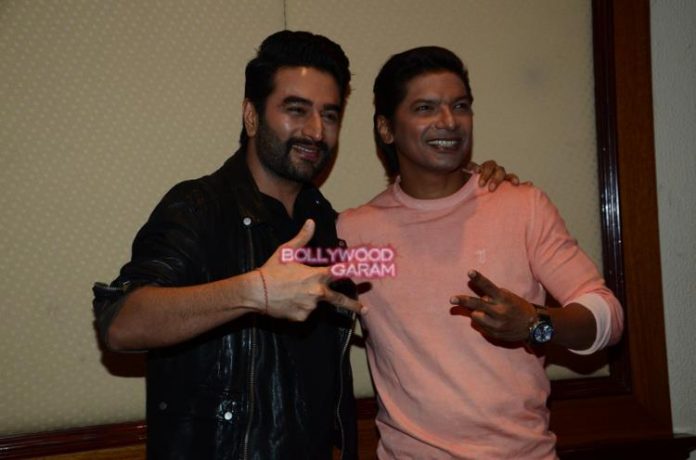 The show has premiered on July 23, 2016 and has Shekhar, Shaan and Neeti as coaches. The singers made a grand entry on the show as they danced to the song ‘Bol Baby Bol Rock N Roll’.

The show is hosted by Jay Bhanushali and singer and comedian Sugandha Mishra.