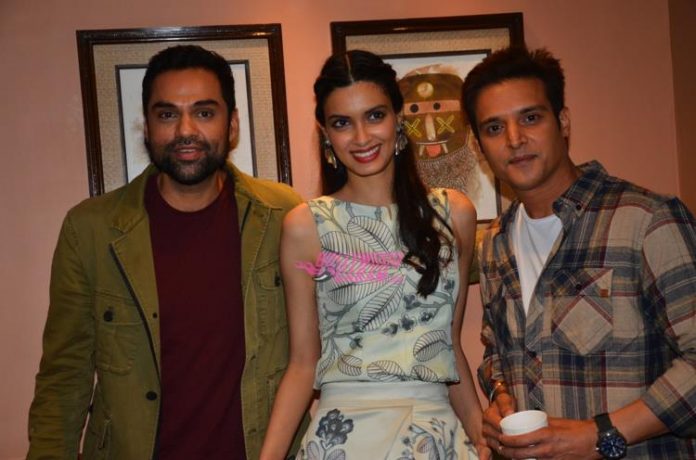 Diana in the movie will be seen playing the role of a runaway bride.