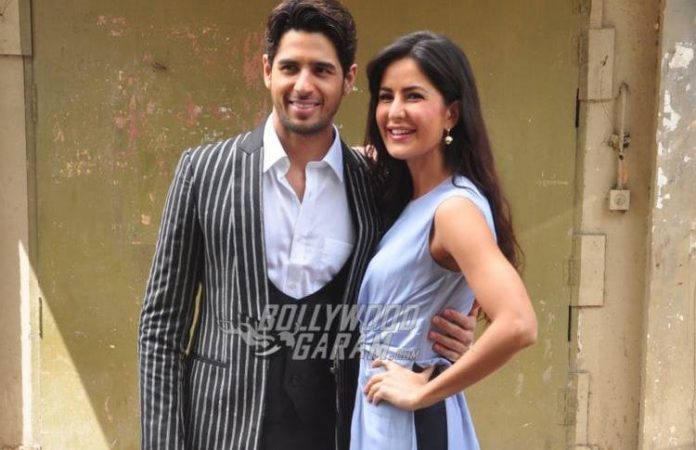 Bollywood actors Katrina Kaif and Sidharth Malhotra promoted their upcoming movie ‘Baar Baar Dekho’ on the sets of the show ‘The Voice Kids’ in Mumbai on September 4, 2016. Katrina looked pretty in a sky blue and black outfit while Sidharth appeared in a suit.

The movie ‘Baar Baar Dekho’ is all set to hit the theatres on September 9, 2016.

The song ‘Kaala Chashma’ from the movie has already become popular among the audience.