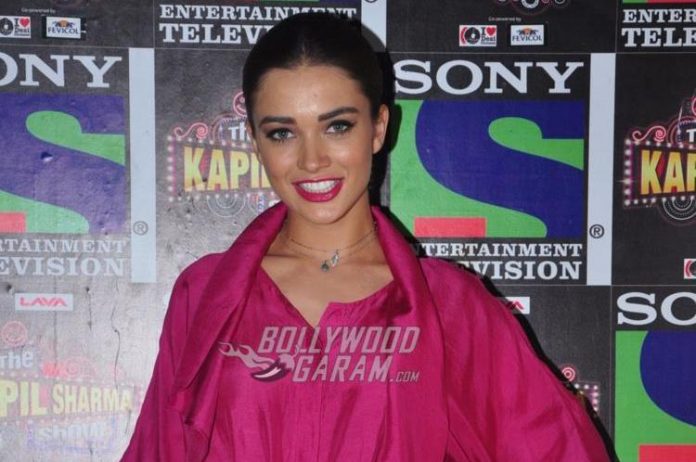 Actors Nawazuddin Siddiqui and Amy Jackson along with director Sohail Khan promoted their upcoming movie ‘Freaky Ali’ on the sets of ‘The Kapil Sharma Show’ in Mumbai on September 4, 2016. The promotions also saw the presence of Arbaaz Khan and Jas Arora.

The actors had a great time with the characters on the show and also interacted with the audience.

The movie ‘Freaky Ali’ is written and directed by Sohail Khan and is all set to hit the theatres on September 9, 2016.