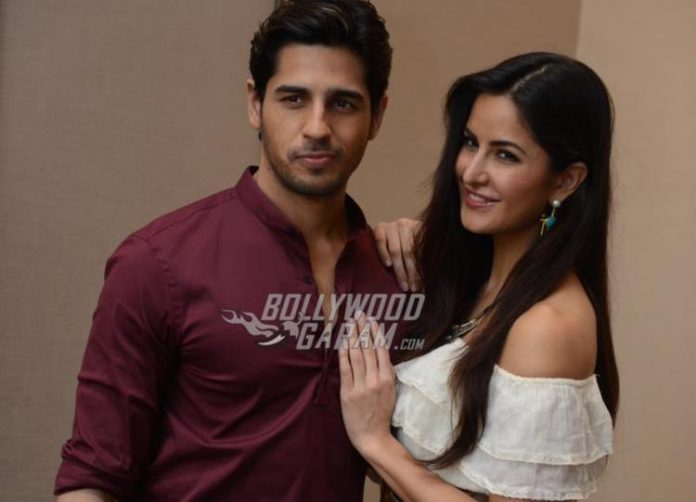 Lead actors, Sidharth Malhotra and Katrina Kaif promoted their upcoming movie ‘Baar Baar Dekho’ at an event in Delhi on September 6, 2016. The actors in an interview talked about their equation with each other while they were shooting the flick with director Nitya Mehra.

The actors reveal that she did not instantly gel with each other when they began shooting for the movie. Katrina and Sidharth fought a lot initially but eventually got comfortable with each other.

This is the first time Katrina and Sidharth will be seen sharing the screen space.