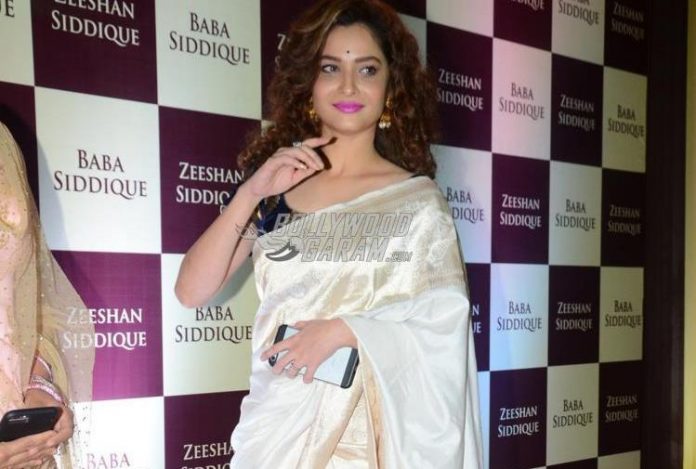 Popular TV actress Ankita Lokhande suffered severe burns on her neck and hands at her residence in Mumbai during Ganpati celebrations. Ankita, who stays alone at her apartment in the city had lit an aroma candle in her room and by mistake the curtains caught fire. Soon the bedroom was on fire and the actress burnt herself while attempting to douse the fire herself.
The news was confirmed by the actress who wrote, “Thank God that my face was not burnt! And you know what! Right outside my bedroom balcony, I had 4 gas cylinders, I shudder to think what would have happened if…”
Lokhande added that she is now recovering and that her wounds must not rub against her clothes or any objects. The ‘Pavitra Rishta’ actress also informed that her bedroom has become a wreck and that repairs are in progress.
Ankita was earlier in a relationship with actor Sushant Singh Rajput and were living together. But in recent times, the two called off their relationship and moved on in their respective lives. On the work front, Sushant Singh is all set to be seen in the upcoming movie ‘M.S. Dhoni: The Untold Story’ which is based on the life of the Indian cricketer Mahendra Singh Dhoni.