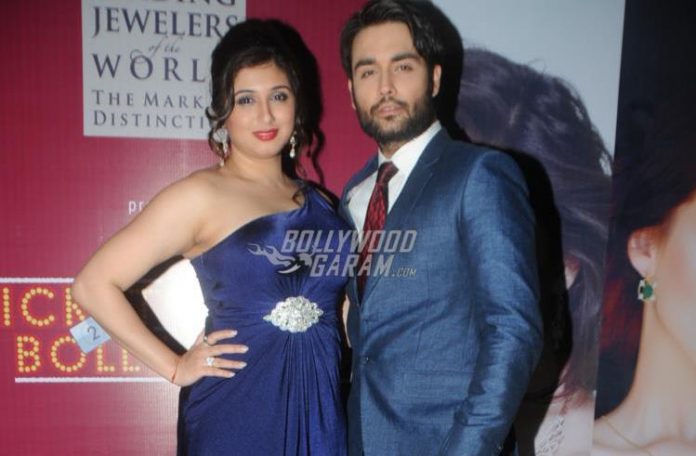 TV actor Vivian D’Sena has finally broke his silence over his relationship with wife Vahbiz Dorabjee. For many days it was speculated that the couple has been going through a rough phase of marriage.
The actor did not get in to the details but informed that his relationship with his wife is personal. Vivian said, “It’s personal, and I would like to keep it personal. We are adults, who are mature and (were) married for more than three years. We are the best people to decide what is happening (between us). The media will speculate and publish reports. But it is we who will decide what is best (for us).”
Earlier reports have claimed that the couple decided to part ways due to compatibility issues.