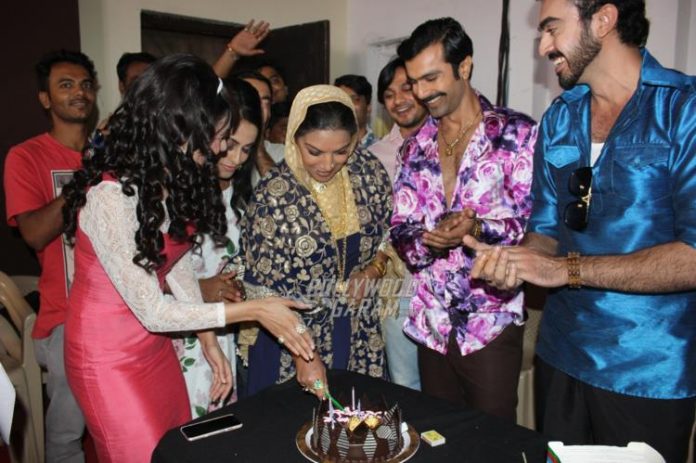 Bollywood actress Shabana Azmi will soon be seen in small screens. The actress will be taking over the role of a Godmother from actress Urvashi Sharma, who quit the show stating that she did not look good enough for the role after the leap.

Azmi got a warm welcome on the sets of the show ‘Ek Maa Jo Ban Gayi Lakho Ke Liye Amma’ on Zee TV. The show will also seen Yuvika Chaudhary and Ashmit Patel.