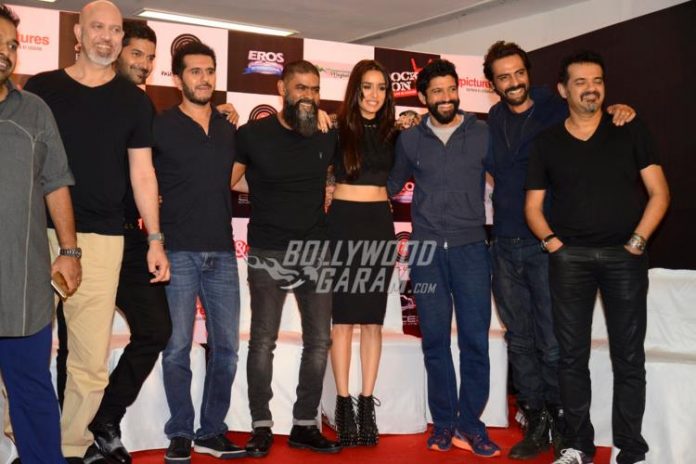 ‘Rock On 2’ is the sequel to the 2008 movie ‘Rock on’which had Prachi Desai as the female lead. The sequel has Shraddha Kapoor and is directed by Shujaat Suadagar.