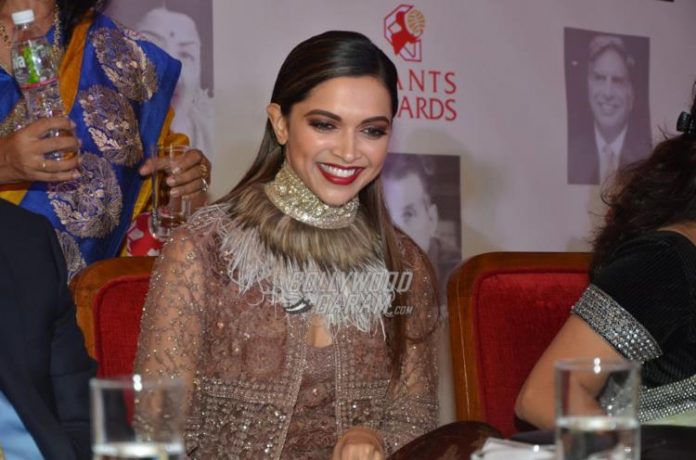 Bollywood actress Deepika Padukone was awarded the Giants International award in the film category at an event in Mumbai on September 17, 2016. The actress received the award from the Union Minister Prakash Javadekar.

Padukone made her debut in Bollywood with the movie ‘Om Shanti Om’ opposite actor Shahrukh Khan and since then has been performing in a number of blockbusters in Bollywood.

On the work front, the actor is all set to begin the shoot for the upcoming movie ‘Padmavati’ which will be a period drama starring Shahid Kapoor and Ranveer Singh.