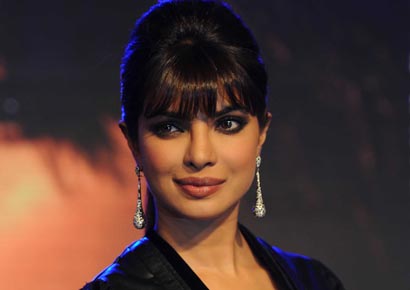 Bollywood actress Priyanka Chopra has been roped in to play the female lead role in the upcoming movie ‘Gunday’ opposite Ranveer Singh and Arjun Kapoor. Earlier, there were reports that Katrina Kaif will be the lead actress of the movie.

Director Ali Abbas Zafar confirmed the news through the social networking site Twitter. The movie will be made under the banner of Yash Raj Films and this will be the second directorial venture for Zafar after he made the blockbuster movie ‘Mere Brother Ki Dulhan’ with Katrina Kaif and Imran Khan. Reports said that Zafar had even considered Katrina for the role in ‘Gunday’ but finalized Priyanka instead.