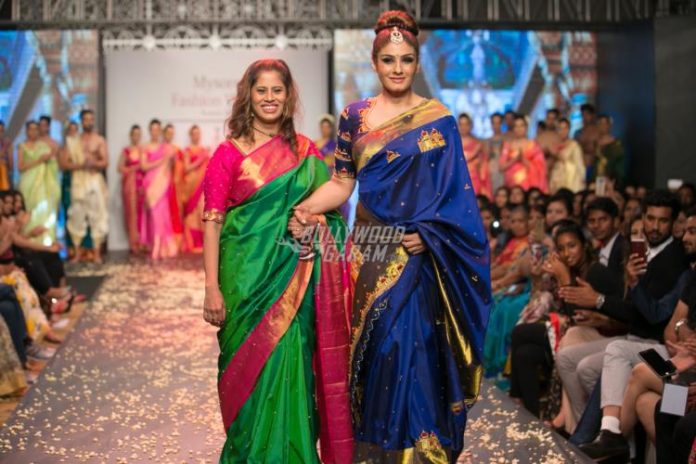 The designer showcased her traditional Kanchiavram line with a modern touch. Other attendees of the event included Gauhar Khan, Soha Ali Khan, Tisca Chopra, Bruna Abdullah, Sharmila Mandre and others.