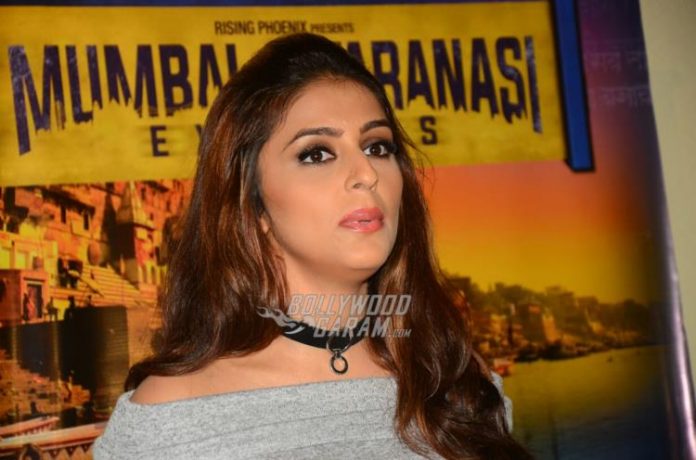 Actress Aarti Chabria launched the trailer of her directorial debut ‘Mumbai Varanasi Express’ at an event in Mumbai on September 26, 2016. The short film will also be screened at a film festival in Mumbai.

Aarti at the launch event said that she has been a movie buff since childhood and had a secret desire to be a director. The actress also revealed that she learned the technicalities from the New York Film Academy in USA.

Aarti also confessed that since she was new to the genre, she realized that they were extremely difficult to make.