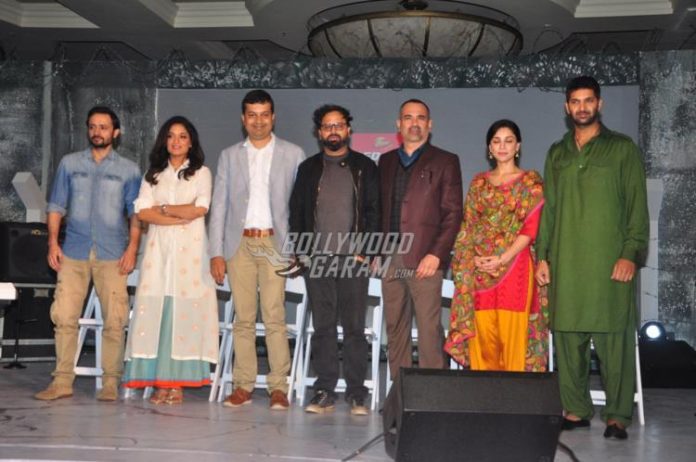 Actors Purab Kohli, Amrita Singh and Sandhya Mridul launch new show P.O.W. on Star Plus at an event in Mumbai on October 8, 2016. The show is based on war soldiers and also stars Manish Chaudhary and Satyadeep Misra.

Sandhya at the launch event said that Nazneen Khan is still one of the most challenging roles that she has ever played. Amrita will be seen playing the role of a young Punjabi girl who has not lost hope to see her husband, who has left for his duty at Kargil war on her wedding night.